The box office for this event is now closed.


In 1965, our world changed forever: black-and-white burst into color and acoustic went electric. These were monumental (and literal!) changes for The Beatles and Bob Dylan, but they were also emblematic of the Western world on a tipping point.

At a time of increasing social unrest and uprising, the biggest names in music were taking creative risks, topping charts, and making music that would turn them into our most revered icons.

On January 26, join Artistic Director Rachael Worby and a band of ambitious artists as we celebrate historic music from ’65—the enduring anthems that remind us of turbulent times and colossal cultural shifts.

Featuring reimaginations of songs by The Rolling Stones, The Beatles, The Byrds, Bob Dylan, and many more!

Doors open at 6pm for mingling.
Small bites and libations will be available for purchase.

Music starts at 7pm.
We will enjoy a 70-minute performance with no intermission. 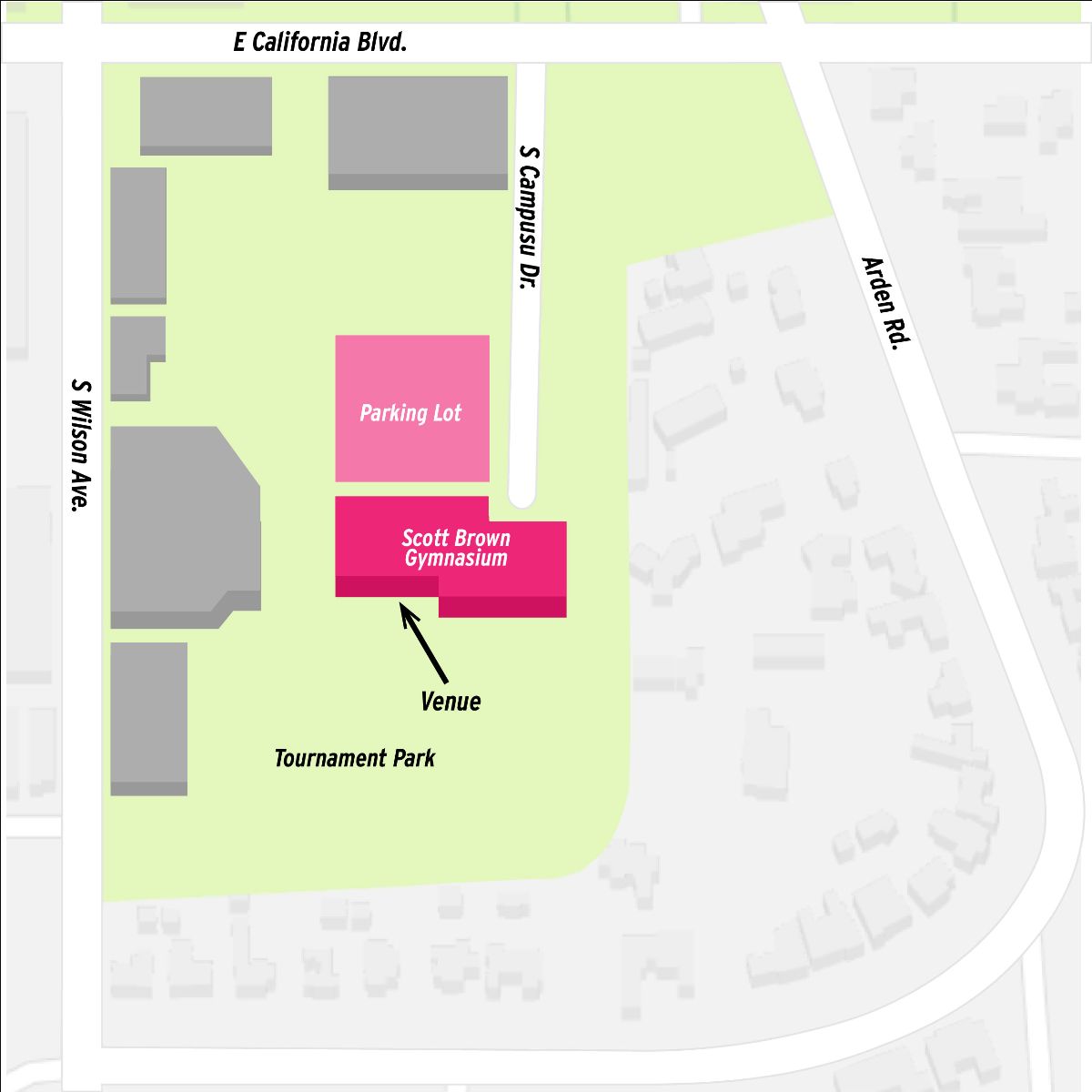 About MUSE/IQUE Around Town Rediscover our exceptional city through the lens of limitless musical possibility. Join us as we transform familiar spots around town into daring, unexpected, and intimate music venues that spark lasting conversations with the community.